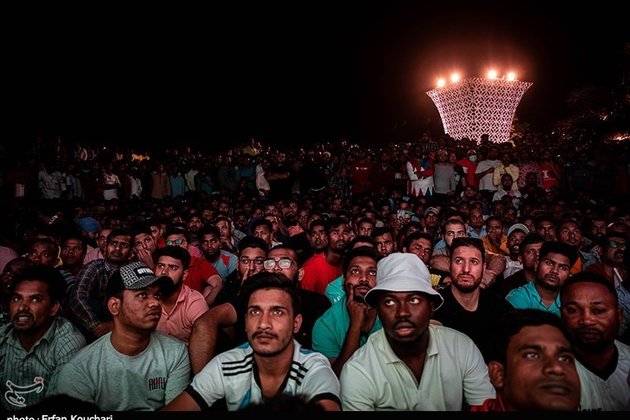 TEHRAN (Tasnim) - Lebanese and Saudi youths refused to speak to Israeli media during the 2022 Qatar World Cup, showing their rejection of normalization of relations with the Tel Aviv regime.

Israeli media said that Lebanese fans in the World Cup "Qatar 2022" refused to speak with the Channel 12 reporter after knowing that he was Israeli.

The Israeli channel's correspondent in Qatar said on Sunday night that the Lebanese youths were angry when they found out that the Israeli media were talking to them.

Channel 12's reporter admitted that "almost all the Arab fans we meet and introduce ourselves to generally refuse to speak to us. But there was a group of Lebanese young men, whose attitude changed 180 degrees the moment we told them that we are from Israel."

A video circulating across social media shows Lebanese fans walking away as soon as the reporter said, "I am from Israel," asking him "why are you even here?"

"There is no such thing as Israel. It is Palestine. Israel does not exist," argued the Lebanese fan.

Another video showed two Saudi fans refusing to speak to a reporter after he said he was from "Israeli TV."

Social media users had previously published a short video showing a Qatari citizen refusing to be interviewed by an Israeli channel in Souq Waqif in Doha.

This is not the first time the Lebanese and Arabs have shown solidarity with Palestine and complete rejection of the Israeli regime, whether as fans or athletes.

Also around the same time, Iraqi tennis stars Nasr Mahdi and Mohammad al-Mahdi pulled out of the Bucharest Open Wheelchair Tennis Tournament 2022 in Romania to avoid playing against Israeli competitors.

Back in July, the Palestinian Information Center reported that Jordanian taekwondo fighter Maysir al-Dahamsheh had shunned a face-off against an Israeli rival at the 2022 World Taekwondo Cadet & Junior Championships in the Bulgarian capital city of Sofia.

'We are all Palestinians'

The Palestinian flag has been accompanying fans from different countries and backgrounds throughout the past few days in Qatar.

Ahead of the World Cup 2022, hundreds of football fans were shown waving Palestinian flags. Videos posted to social media showed a carnival atmosphere in the Qatari City where Qatari locals and fans who had traveled to the Persian Gulf state for the games together were waving flags, wearing the Palestinian Kufiyah, and doing the Dabke dance to show solidarity with the Palestinian people.

"The people of Algeria love Palestine, victory (for the Palestinians) God willing," said one Algerian fan.

"Free Palestina, Vamos Palestina!" said an Argentinian fan who had joined scores of other football fans in Lusail.

Last week, Qatari Assistant Foreign Minister Lulwah al-Khater expressed solidarity with the Palestinians at a press conference, saying, "We expect to celebrate (the World Cup) with thousands of our brothers and sisters from Palestine, and we affirm here that their cause and our just cause in Palestine will always remain present in our conscience."

The 2022 World Cup kicked off in Doha on Sunday and is the first time an Arab country has hosted football's top international tournament. 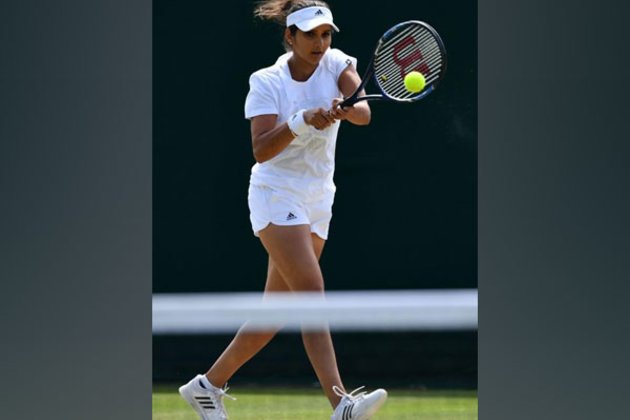