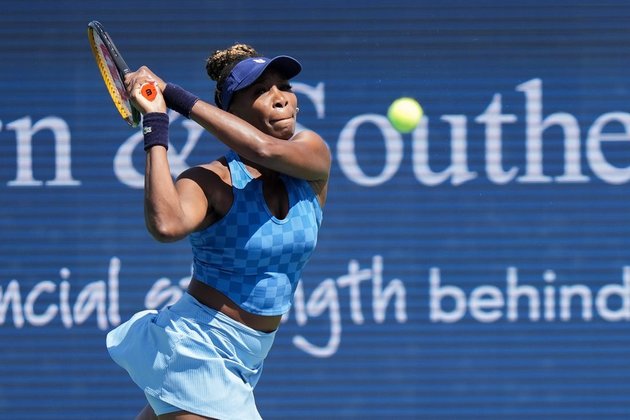 This will be Williams' 23rd appearance at the Grand Slam event, which gets underway on Aug. 29 in New York.

The former World No. 1 is a five-time Wimbledon champion with more than $42 million in career prize money.

Williams has lost in the first round in each of her last three events, including a 6-2, 6-3 loss last week against Jil Teichmann in Toronto.