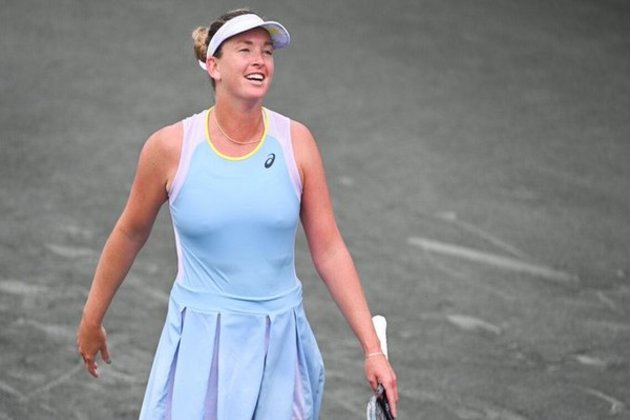 Vandeweghe landed 12 aces in total and was not broken until the penultimate game of the second set. In the decider, Pera twice got back on serve from a breakdown, only for Vandeweghe to inch ahead again.

Vandeweghe clinched the title with a break, grasping her first championship point with a hefty backhand return that drew the error from Pera.

Vandeweghe came into Concord ranked No.192, with her best win in 2022 being a quarterfinal run in Charleston. 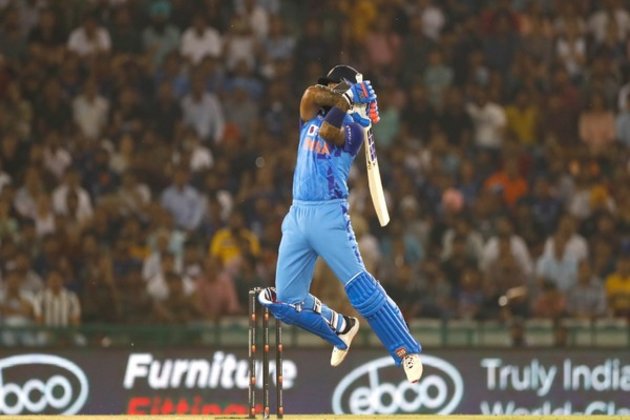 Thiruvananthapuram (Kerala) [India], September 28 (ANI): Ever since he walked into the national side after a successful Indian Premier League ...