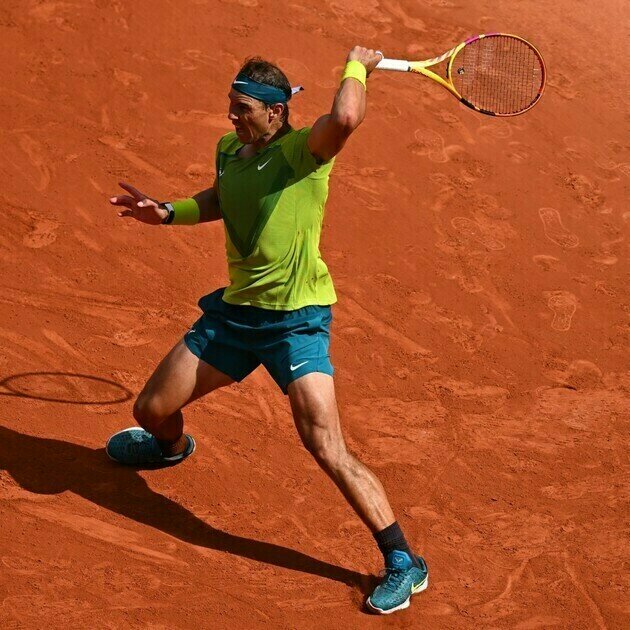 Nadal, who expects to miss three or four weeks (but start hitting balls next week), withdrew because playing further could make the injury worse and because, in his current state, he did not think he could win two matches to claim a third Wimbledon title.