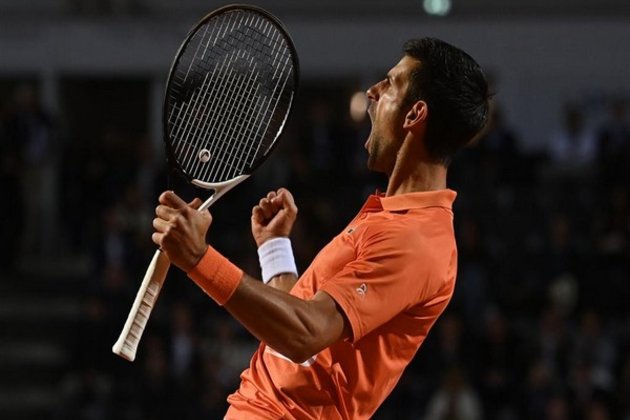 The five-time champion brushed past Felix Auger-Aliassime 7-5, 7-6 (7/1) in straight sets in a tough match at the ATP Masters 1000 event.

Djokovic and Auger-Aliassime were neck and neck until the Serb broke to lead 5-3 but the eighth seed fought back. Djokovic eventually sealed up the opening set in style.

The Canadian brought the crowd to their feet by fighting back and taking the second set to a tie-break but his brave resistance finally came to an end.

Djokovic will next face Norwegian fifth seed Casper Ruud who continued his prevailing form on clay and clinched a hard-fought 7-6(7), 7-5 win against Canada's Denis Shapovalov.

Djokovic will be eying 1000th tour-level victory on Saturday and a win on Sunday in the final. This will ensure he makes it a record-extending 38th ATP Masters 1000 title.

Stefanos Tsitsipas made it to the semis by defeating Jannick Sinner 7-6 (7/5) 6-2 in a thrilling clash between two powerful players.

Tsitsipas will face Germany's Alexander Zverev, who scored a comfortable win over Cristian Garin, the only unseeded player in the tournament. Zverev won 7-5, 6-2. (ANI) 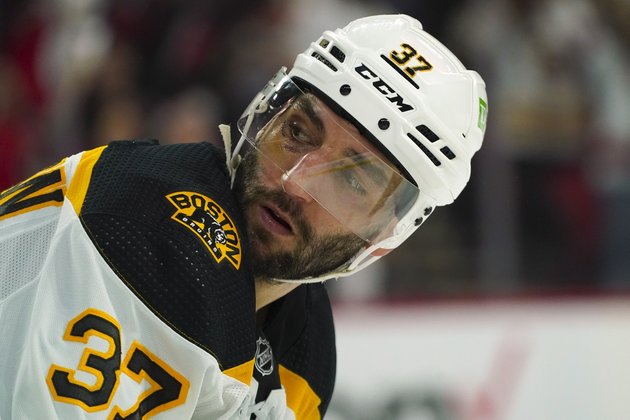 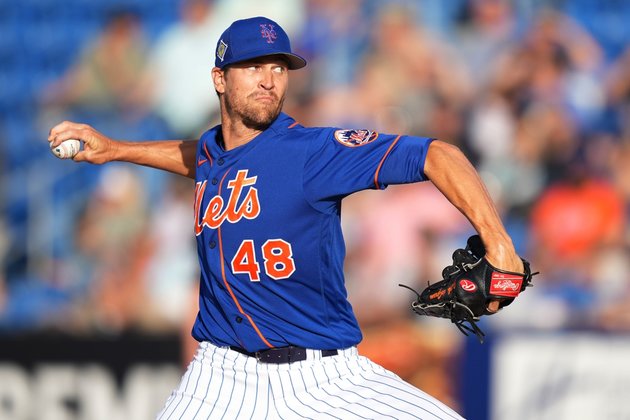 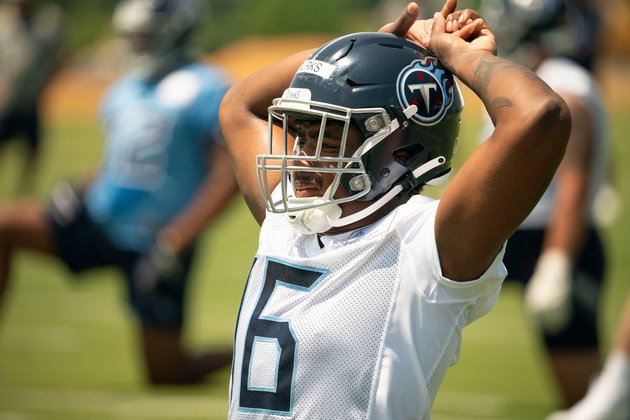 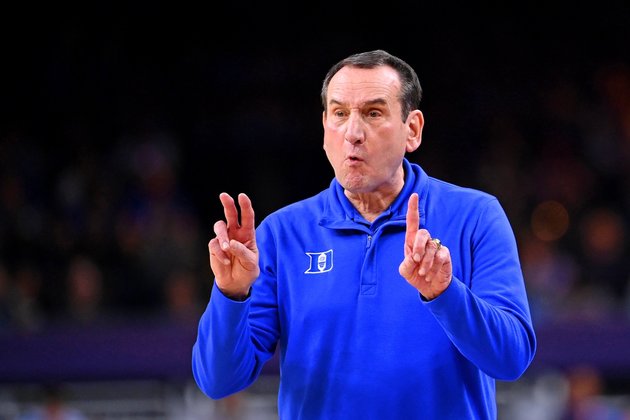 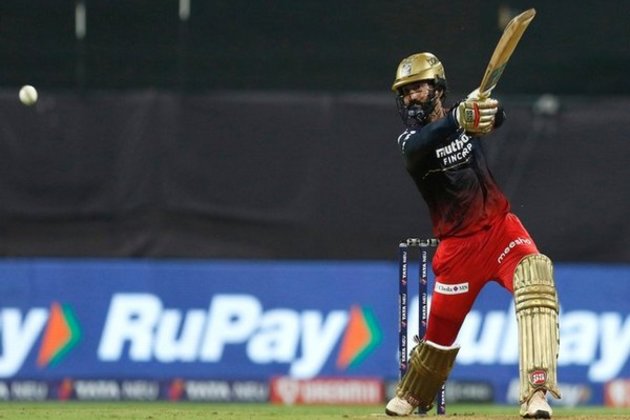