Wild improve to 4-0 with OT win over Ducks 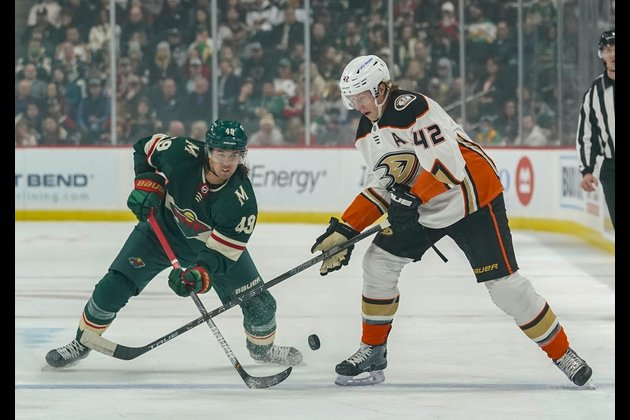 Ryan Hartman scored with 13 seconds left in overtime to lift the Minnesota Wild to a 4-3 win against the Anaheim Ducks on Saturday evening in Minneapolis.

Brandon Duhaime scored his first NHL goal, Jared Spurgeon and Jon Merrill also scored, and Cam Talbot made 21 saves for the Wild, who are 4-0 for the first time since the 2008-09 season.

Rickard Rakell scored two goals, Troy Terry also scored, Hampus Lindholm and Ryan Getzlaf had two assists each, and John Gibson made 32 saves for the Ducks, who went 1-2-1 on their four-game trip.

The Wild fell behind for the fourth straight game when Rakell got to a loose puck in front of the net and scored at 1:18 of the first period for a 1-0 lead.

Nico Sturm took a slap shot from above the left circle and the puck went off Rakell's skate and straight to Duhaime to the side of the net. He redirected the puck across the goal line for his first goal in his fourth game.

Spurgeon also scored his first goal of the season to move Minnesota ahead 2-1 at 9:05 of the first period. He was between the wall and the outside edge of the right circle when he stepped into a slap shot and sent past Gibson on the high near side.

Terry scored on a deflection in front of the net for the second straight game to tie it 2-2 at 11:11 of the first period. Lindholm took a slapshot from above the left circle and Terry got a piece of the puck just as he was getting checked by Wild defenseman Dmitry Kulikov.

Anaheim came in 5-for-15 on the power play this season and Rakell tipped in a shot from the high slot with the man-advantage to give the Ducks a 3-2 lead at 1:49 of the second period.

Minnesota came back to tie it again at 3-3.

Marcus Foligno took the puck behind the Anaheim net before coming out the other side and making a short pass to Merrill, who scored on the one-timer at 11:56 of the third. 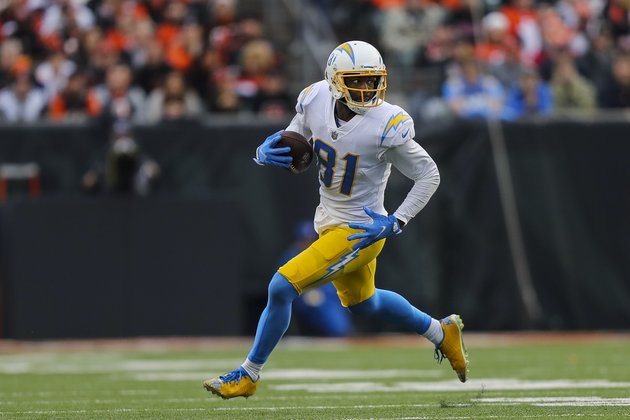 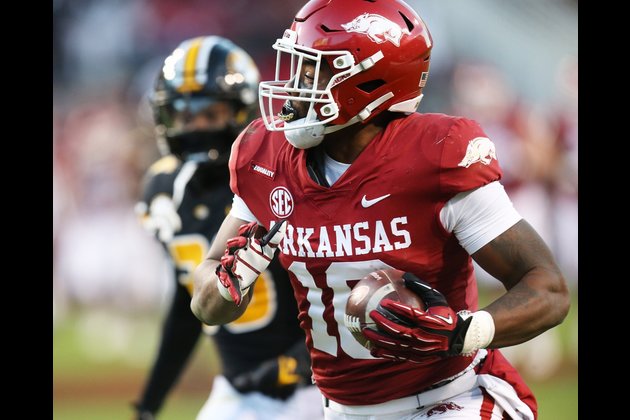 Arkansas star receiver Treylon Burks announced Wednesday that he will skip the Outback Bowl against Penn State and is declaring ... 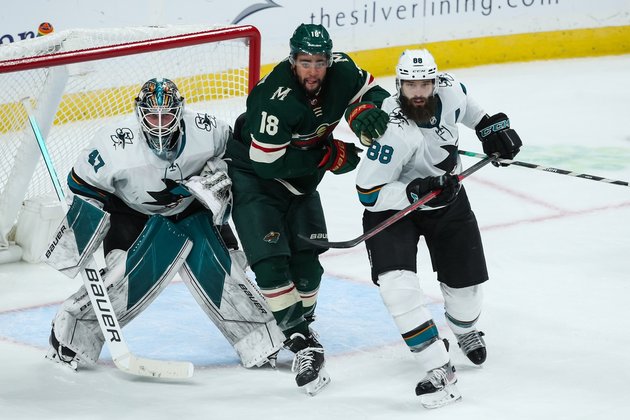 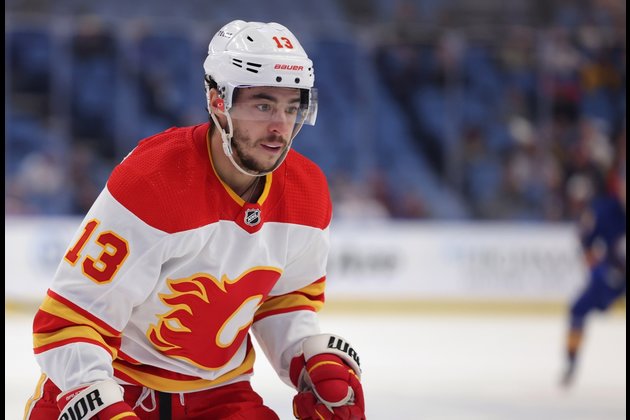 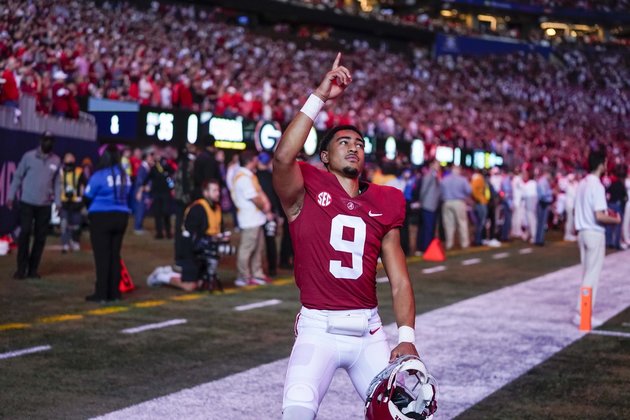 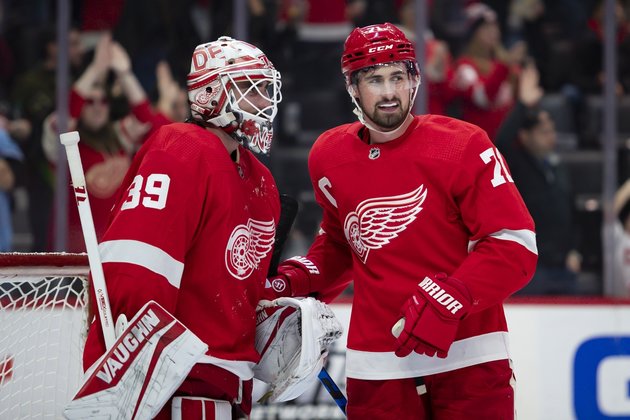 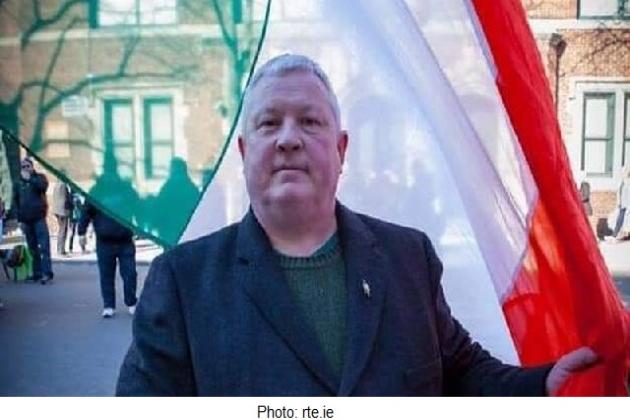 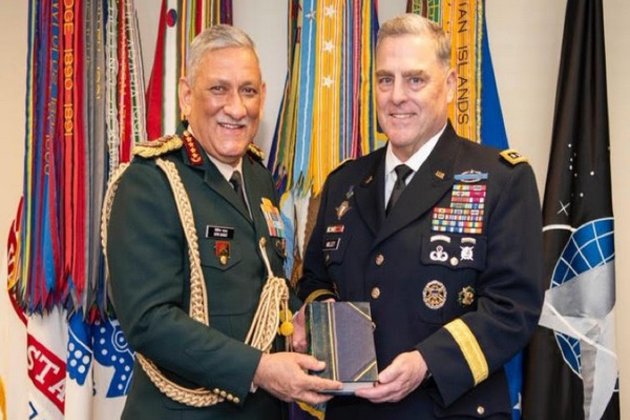 By Reena BhardwajWashington [US], December 9 (ANI): The Pentagon top officials on Wednesday (local time) including Secretary of Defense Lloyd ... 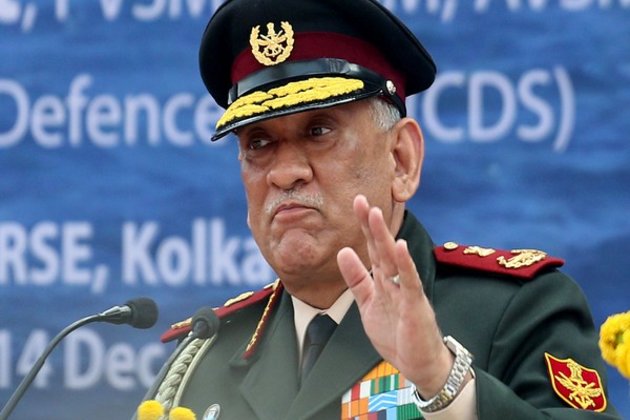 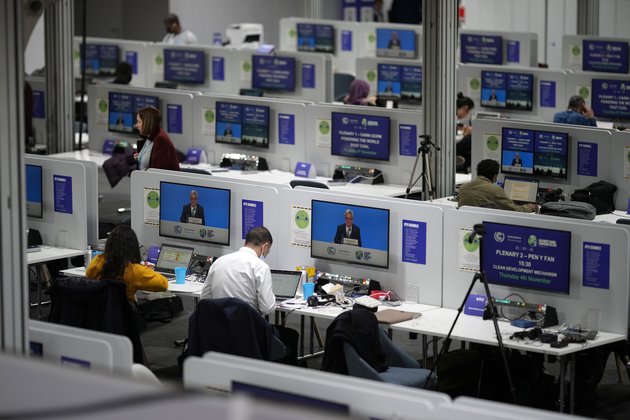 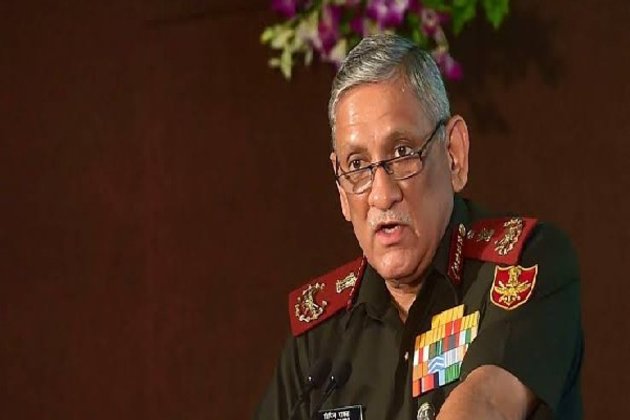