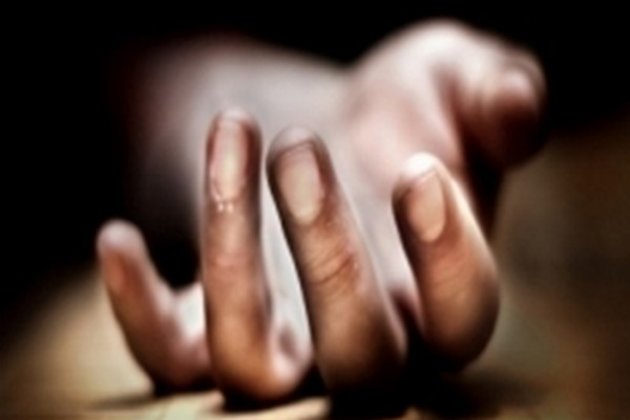 Indore (Madhya Pradesh) [India], July 14 (ANI): Two dead bodies, with the same name, were allegedly exchanged and handed over to the families of the deceased by a government hospital in Indore on Monday.

The incident came to light when the family of a deceased reached the hospital to take the body of their son after the post-mortem examination was conducted. During identification, they realised that it was not their son and demanded his body.

According to the hospital administration, the goof-up took place as the names and ages of both the deceased were the same.

Avdesh Shukla, Security Officer Maharaja Yeshwantrao (MY) Hospital said, "Akash Pateliya, a resident of Sonkatch town, was admitted to the MY Hospital after consuming acid about a week ago. He died during treatment at the hospital on Sunday night.

Another patient, with a similar name, Akash Singh, resident of Bisankheda in Kanadia village, was admitted to the hospital after being electrocuted and succumbed to his injuries the same night."Santosh Pateliya, the father of Akash Pateliya said his 20-year-old son was admitted to the MY Hospital for treatment after consuming acid, where he died late night on Sunday. The hospital administration kept the dead body for the post-mortem examination and the body was said to be given in the morning.

"When the police arrived at 10 in the morning, the post-mortem was done. We were called at 3 pm to take the body of our son, but the body, which was being given to us, was not our son's. It was later told that the body of our son was handed over to the family of Bisankheda of Kanadia village and they had cremated it," Pateliya said.

Hospital superintendent Dr P S Thakur said, "As the names and ages of both the bodies were the same, it has led to this mistake. We will investigate the matter and actions will be taken against the culprit." (ANI) 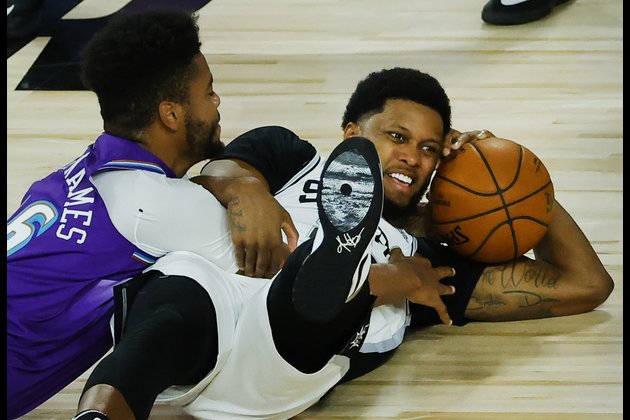 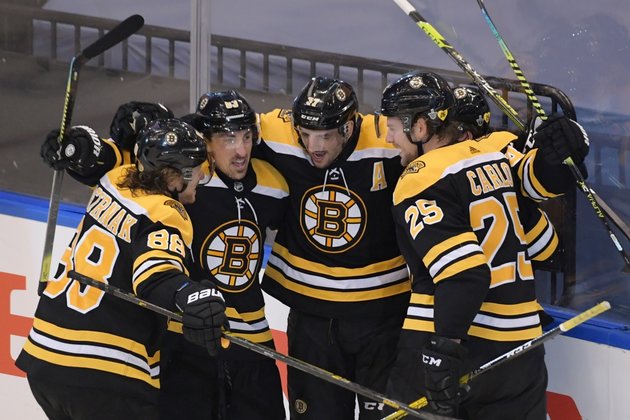 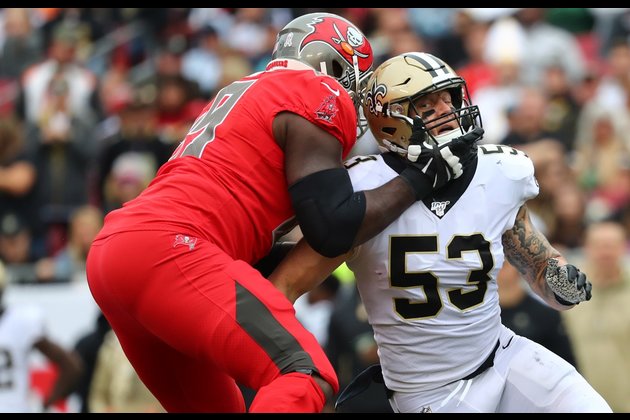 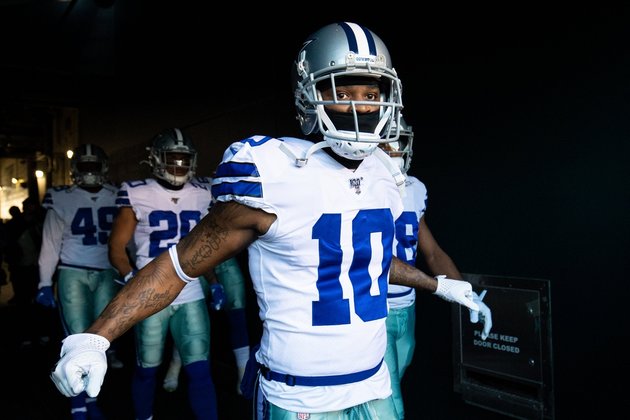 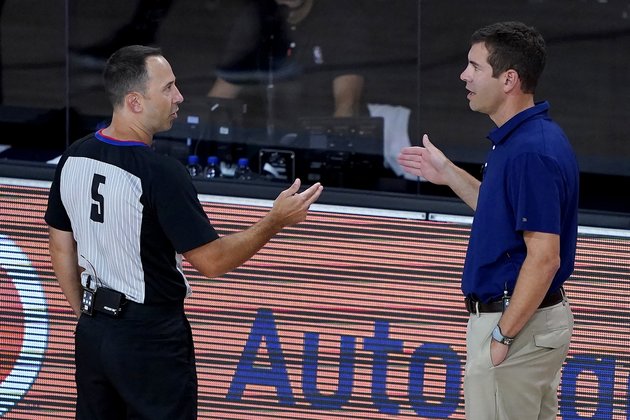 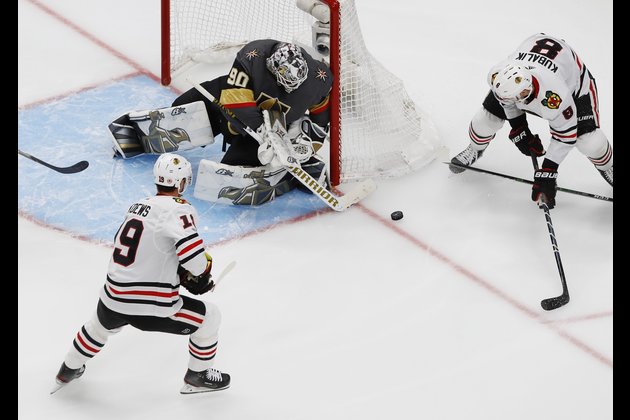 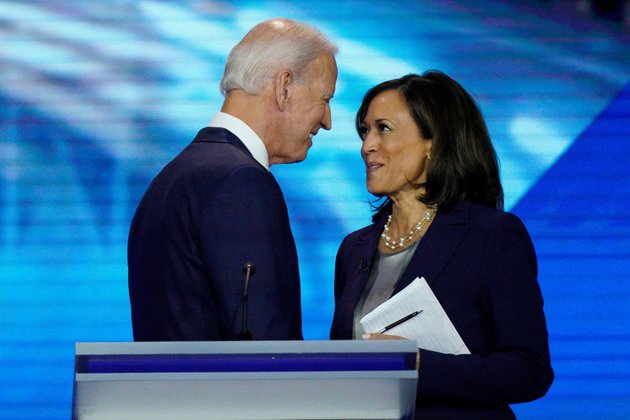 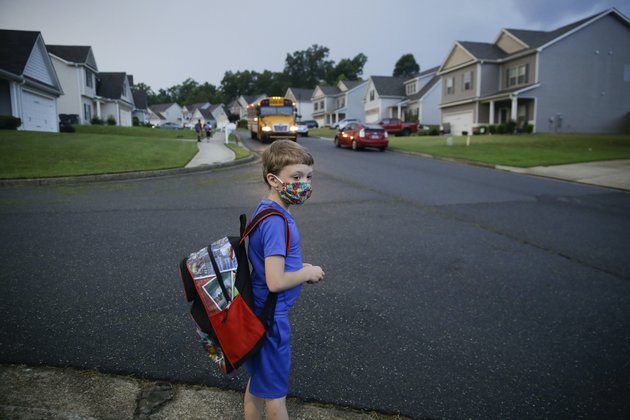 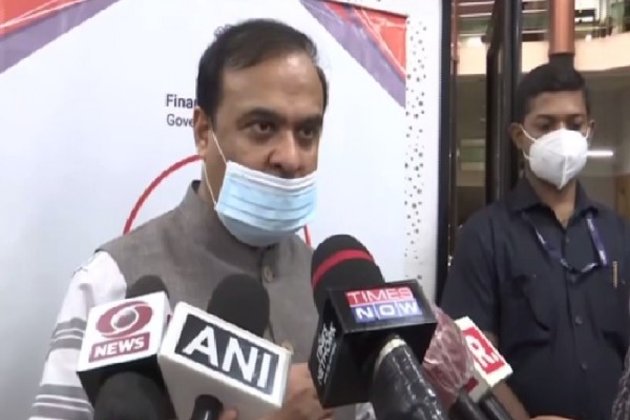