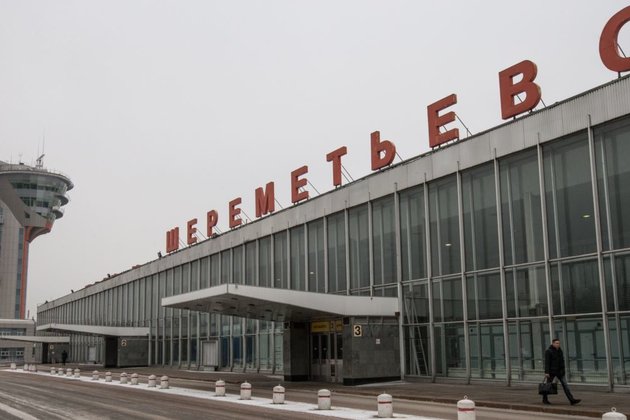 The Investigative Committee says a man is suspected of leaving his two sons, born in 2011 and 2014, completely on their own and 'in a condition of danger' on January 26.

The father later took a flight to the city of Rostov, a statement says.

The man is from the Far Eastern region of Khabarovsk. He and his two sons arrived at Sheremetyevo Airport from the regional capital, also named Khabarovsk.

According to the Investigative Committee, the boys' parents have been identified and investigators are trying to find other relatives of the two boys.

Russia media reports earlier said that the man left the boys with their IDs and a letter in which he explained he wasn't able to take care of his children.

The Moscow region's governor, Andrei Vorobyov, tweeted on January 27 that he had breakfast with the two boys.

'We are waiting for Viktor the daddy, and we will find a job for him. The kids love him very much,' Vorobyov wrote.

With reporting by TASS 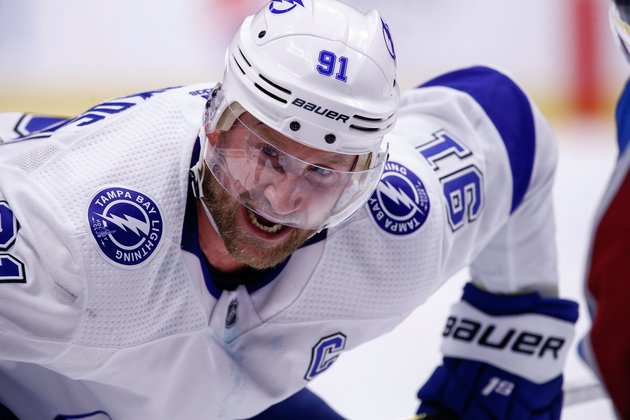 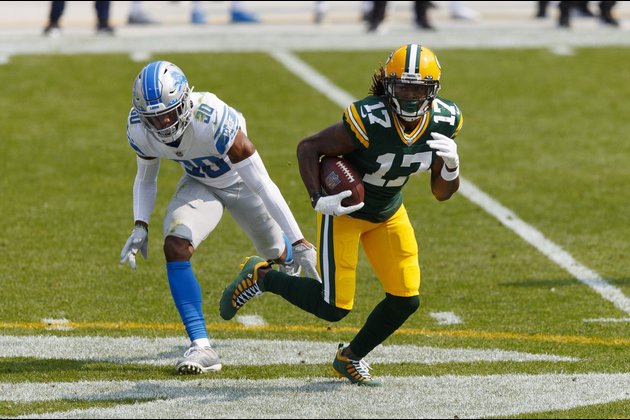 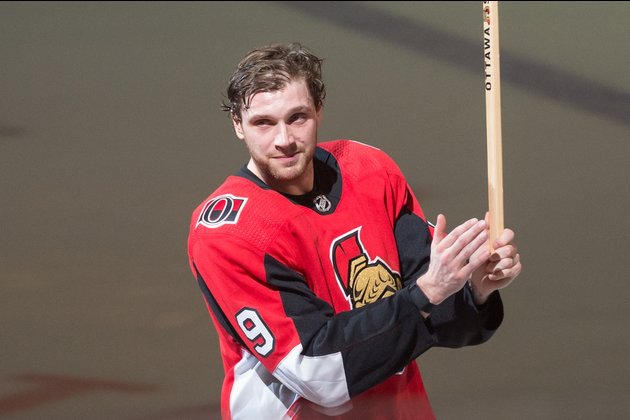 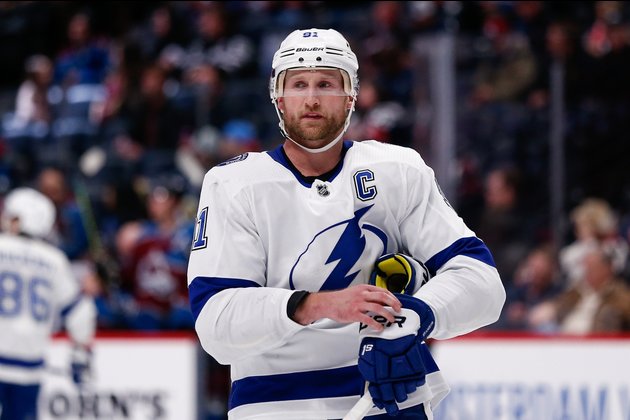 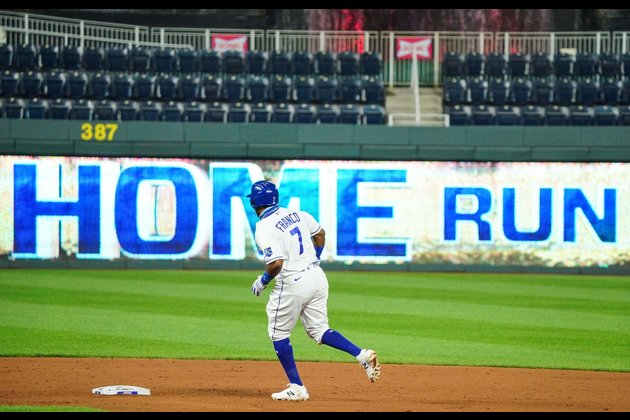 For a second straight week, Major League Baseball and the players association on Friday reported two positive COVID-19 tests, neither ... 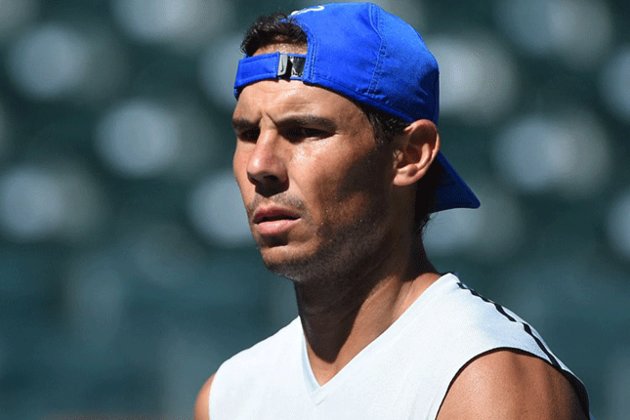 Rafael Nadal admitted on Friday that he faces his "most difficult ever Roland Garros" as he prepares for an assault ... 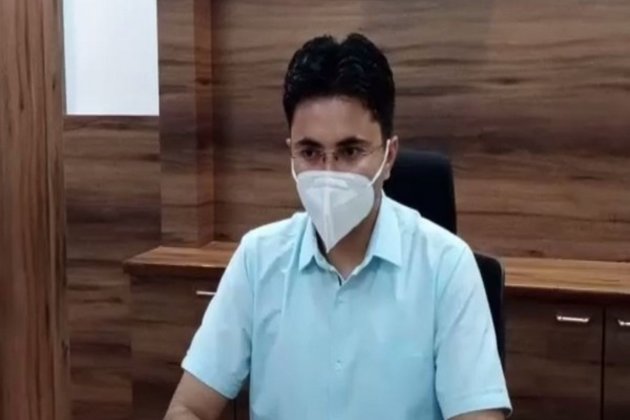 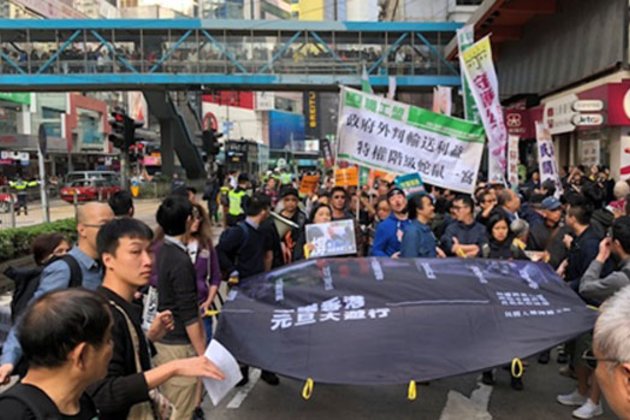 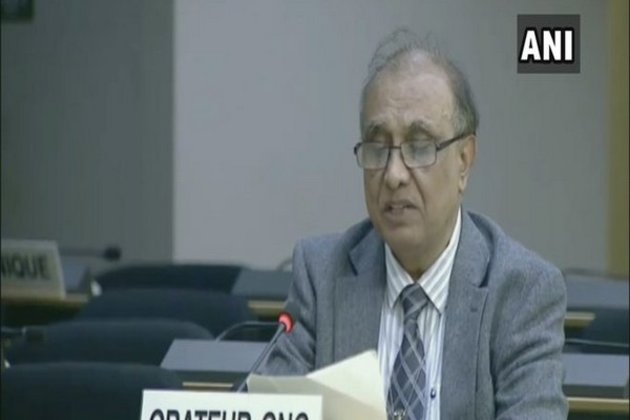 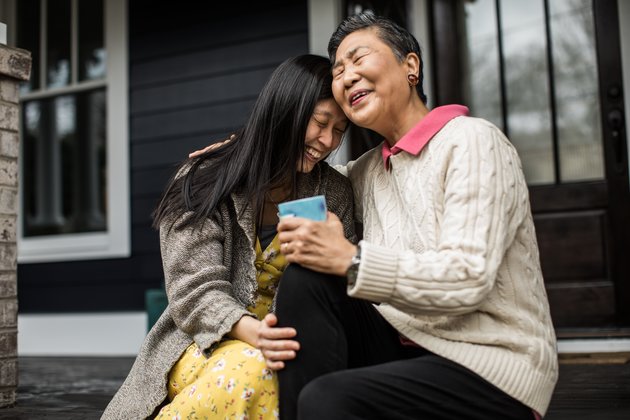 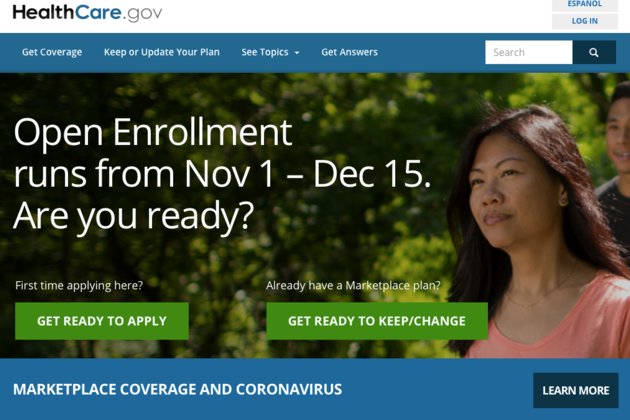