Why it's unclear whether private programs for 'troubled teens' are working 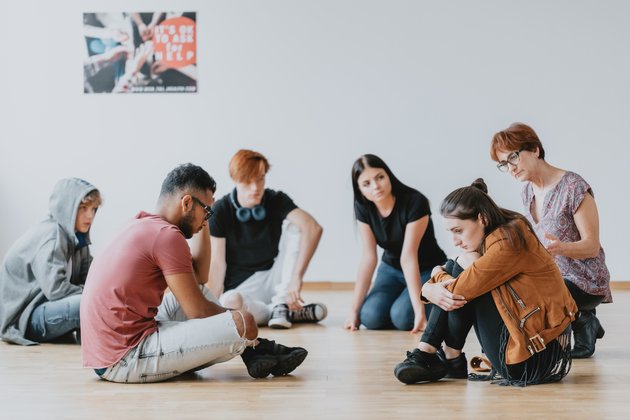 I first became interested in what I've learned is called the "troubled teen industry" more than 20 years ago, when my parents sent me away to a program they thought would help me finish high school. At that point I was skipping a lot of school and running away. Simply put, I was seeking emancipation, community and safety - albeit in a headstrong way.

The troubled teen industry is a mostly unregulated collection of for-profit programs that claim to rehabilitate out-of-control youth. Between 50,000 and 100,000 adolescents currently spend at least part of the year in these facilities. Their enrollment - or confinement, depending on the arrangement or their perspective - can prevent these relatively privileged kids from joining the 48,000 youth caught in the U.S. juvenile justice system.

I'm now completing a doctoral degree in sociology, for which I'm researching the impact the troubled teen industry has on people like me who experience it firsthand.

My junior year of high school, my parents, unsure of what else to do, hired so-called "escorts" to suddenly take me away. Following an all-night drive, they left me at a therapeutic boarding school for youth who have real or perceived emotional, psychological, behavioral and academic challenges.

I feel that this East Coast program, which I can't name due to confidentiality guidelines, helped me complete high school in a way that ultimately led to a college degree. Even so, my road was still rocky. Within a month after graduation at 17, I moved out of my parents' house with nothing and dropped out of the college I was accepted to.

Within a year a fellow graduate committed suicide. Every few years since, I've lost other friends I made there, mostly through drug overdoses and suicide.

There is no official data indicating the prevalence of self-harm following time spent at a troubled teen facility, and many teens and people in their 20s also take their own lives. Even so, I believe that my research exposes the uneven results for the troubled teens whose families enrolled them in these programs to get them on a better path.

An array of institutions

This industry includes a variety of accredited and nonaccredited programs.

Some are boot camps. Others are religious reform programs, "emotional growth" or therapeutic schools, or ranches, as well as wilderness therapy programs. It also includes some military-style academies that focus on sparse surroundings, lots of physical activities and punishments, as well as a variety of residential treatment programs that aim to change deviant behaviors like poor school performance, self-harming, drug abuse, insubordination and more.

Students spend from a few weeks to a few years, depending on the program. Most wilderness programs, drug treatment and mental health centers require shorter stays of up to eight weeks. Most residential treatment programs require stays of at least a year or more.

Insurance and the government rarely cover the costs, which currently average US$6,316 per month. As a result, most teenagers enrolled in these institutions are wealthy.

To see what the long-term impact of spending time in those places might be, I interviewed and surveyed adults who attended a therapeutic boarding school I'm calling "Youth Academy Services" but has another name.

I conducted 14 in-depth interviews with former students, now adults between the ages of 22 and 35 who had spent an average of 14 months in the program. All but two completed the program, and all but one, who later earned a GED high school equivalency certificate, graduated from high school. Five of them had already earned college degrees, three were in college when interviewed and three more had dropped out of college.

I also surveyed a separate group of former students online, finding that 26 of these 34 respondents had graduated from a four-year college or a trade school. Three also earned a master's degree. Twenty of those 34 people felt Youth Academy Services helped them get into college, and all of the people I interviewed got jobs shortly after the program. Only two said they were temporarily out of work.

In short, they're relatively affluent today for a formerly delinquent population. That reflects their upper middle-class upbringing and the role programs like this can play in safeguarding privilege.

Despite those markers of a successful outcome, everyone said they had a little or a lot of trouble coping with mental health, substance use and personal relationships.

With little academic research about these private programs serving troubled teens, the conversation around them strikes me as either overly positive or negative.

I'm skeptical about the positive research because most of it has been conducted and funded by the schools themselves or the organizations representing them. These studies also tend to look at limited time frames, such as two years or less after participants have left a "troubled teens" program.

Much of the more independently conducted research has found these programs to be ineffective or unclear about successful outcomes. Others have seen them as detrimental and abusive.

For example, the Government Accountability Office, an investigative agency that's part of the legislative branch, chronicled concerns in these programs. It drew attention to the industry's deceptive marketing, ineffective management, poorly trained staff and use of seclusion and restraints. There have even been instances of abuse and deaths.

On average, six teens have died each year in these programs over the last few decades.

These reports led former Rep. George Miller, and later Rep. Adam Schiff, to propose legislation designed to stop abuse in the troubled teen industry. While Congress has never approved these bills, California has enacted its own regulation, which took effect in 2018. That measure mandates licensing by the California Department of Social Services, protects the privacy of participants in these programs and spells out their right to be free from physical, sexual, emotional and other kinds of abuse.

Helping, harming or making no difference

My study is unique because I asked former students to reflect on the long-term impact of attending one troubled teen program anywhere from four to 20 years ago. Five said they benefited, five perceived no difference and four told me their stay had made their life worse.

Twenty-four of the 34 survey respondents wouldn't recommend the program to a friend or colleague for their child. What's more, 16 would never send their own child, or a close relative, to a therapeutic boarding school if they were behaving exactly like they did as a teenager.

What's more, these programs have high attrition rates. It's not unusual for half of the teens who enroll to leave without completing them. Many Youth Academy Services students were removed by their parents, sent elsewhere or turned 18 and left on their own.

What parents should consider first

One good reason why Youth Academy Services produced varied results is the rather wide range of delinquent behaviors by the young people sent there.

Some people sent to Youth Academy Services had been stealing from relatives, doing drugs and skipping school. Others told me that it was for simply not conforming to upper-class norms. For example, they might have been affiliated with fringe subcultures, such as skateboarders or punk rockers. Others were spending too much time playing video games, while some said that merely expressing their sexuality merited exodus.

A few told me that they still question to this day why they were sent there, and many commented they had peers whom they didn't think needed to be there.

Given the disruptions these programs can cause in young people's lives, the expensive burden on their families and the mixed results I found in studying just one of these programs, I think parents should not rush to enroll their children in them.

Instead, parents should carefully review and consider local alternatives that will keep their kids more connected to their families, communities and friends if at all possible.

[ You're smart and curious about the world. So are The Conversation's authors and editors. You can read us daily by subscribing to our newsletter. ] 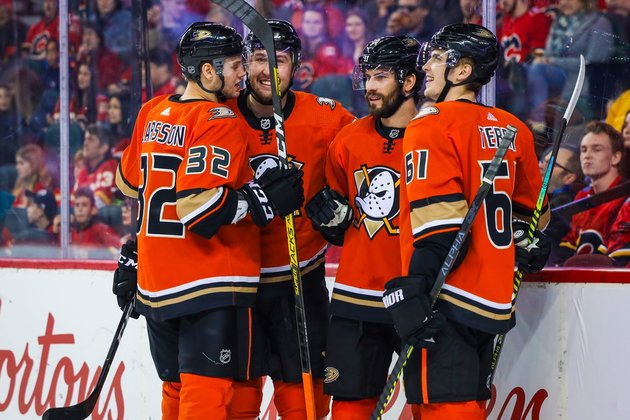 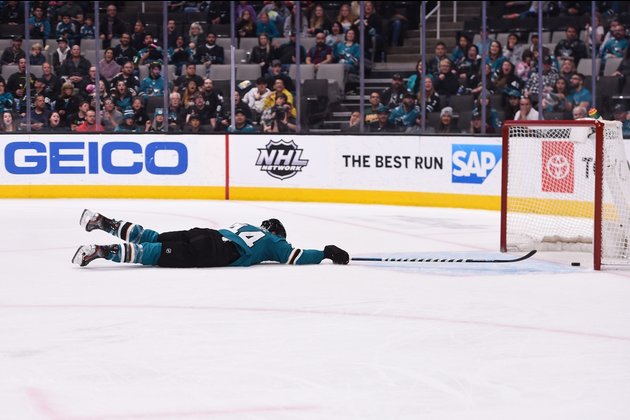 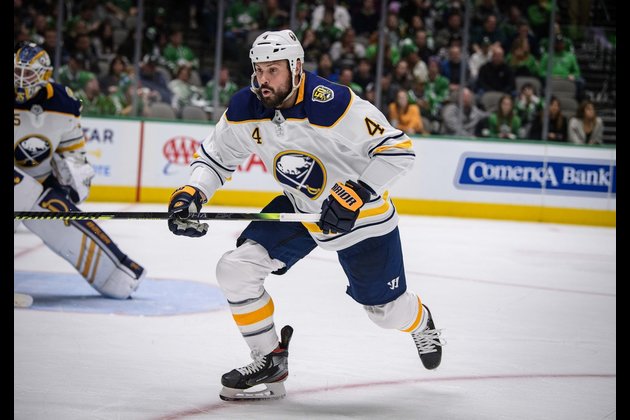 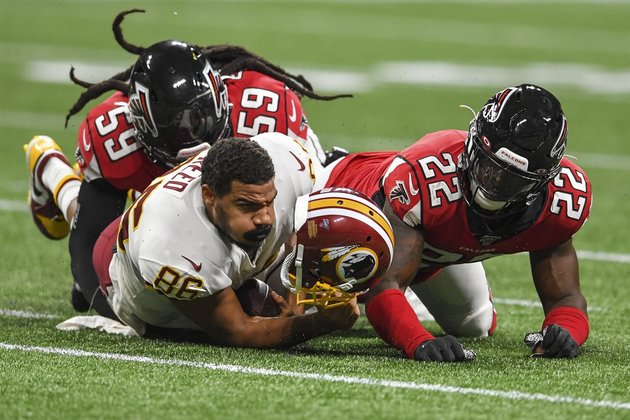 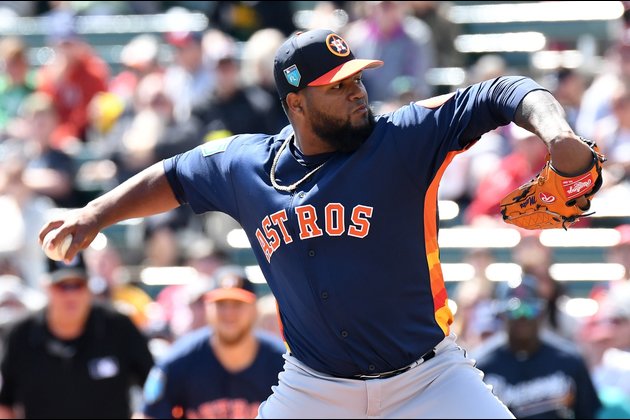 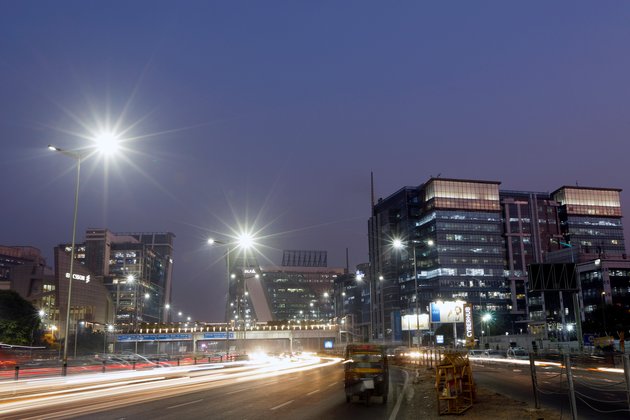