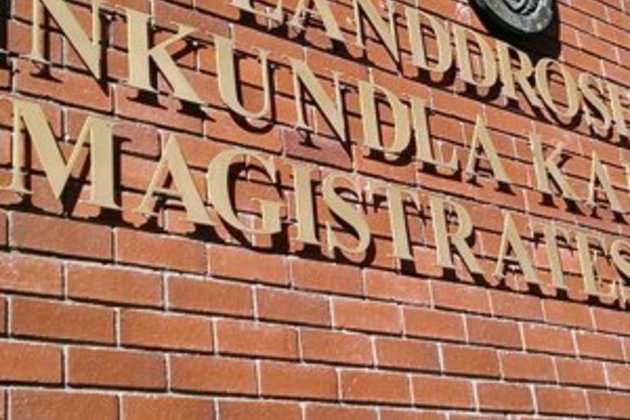 Flamboyant businessman Sam "Mshengu" Chabalala was on Monday granted R200 000 bail by the Witbank Magistrate's Court in Mpumalanga, after he was arrested and charged on five counts, including the contravention of the Immigration Act.

Chabalala, who goes by his clan name of Mshengu, was arrested by the Hawks in eMalahleni last week after a long investigation into his citizenship.

Magistrate Mdumiseni Mavuso said Chabalala was not a flight risk, due to what he called his strong ties in South Africa.

"It was submitted to this court [by the State] that the accused person is dangerous, but I did not get details of that," said Mavuso in his judgment.

The 23-year-old Chabalala, who is the owner of Sam Holdings, was thrust into public limelight in July when he posted pictures on social media platforms of a fleet of expensive cars travelling in a convoy to the annual horse-racing event, the Durban July.

At least 10 cars that were in that 72-vehicle convoy reportedly belonged to him, and they had personalised Mpumalanga number plates with the name "Sam" inscribed on them. Other posts on his social media platform suggested that his business was also supplying coal to Eskom. It also emerged in court on Monday that Chabalala owns 63 articulated trucks and that his Sam Holdings company currently employs more than 100 people.

The delivery of the bail judgment was characterised by arguments between Chabalala's defence lawyer, advocate Hlawu Maluleke, and State prosecutor Martinus van Heerden over the amount to be paid on bail.

Maluleke told the court that his client could afford R100 000 bail. Van Heerden said bail should not be less than R1m, because Chabalala was a multimillionaire. His remarks invoked murmurs from a fully packed court's public gallery.

"It is out of proportion to allow a person of such vast means to pay that [R100 000] amount," said Van Heerden.

Maluleke said Chabalala would have to dispose of some of his assets in order to afford R1m bail.

"Having financial means is not an invitation for that [R1m] amount," said Maluleke.

Van Heerden then said the State would apply to revoke Chabalala's bail. Maluleke opposed the application by saying his client would not have access to his legal team for consultation if he was kept in custody. Mavuso ruled in Chabalala's favour. It was not immediately clear why the State wanted to revoke the bail.

A smiling Chabalala was greeted by a jubilant group of about 30 supporters, who included his employees, when he stepped out of the court building. About 10 men then escorted Chabalala to a car.

Following his arrest, Mpumalanga Hawks spokesperson Captain Dineo Sekgotodi alleged that Chabalala had tried to bribe Hawks officers with R40 000 when he was arrested. Chabalala also faces charges of corruption, fraud, possession of an unlicensed firearm and ammunition.

The case was postponed to November 22 for further investigations. 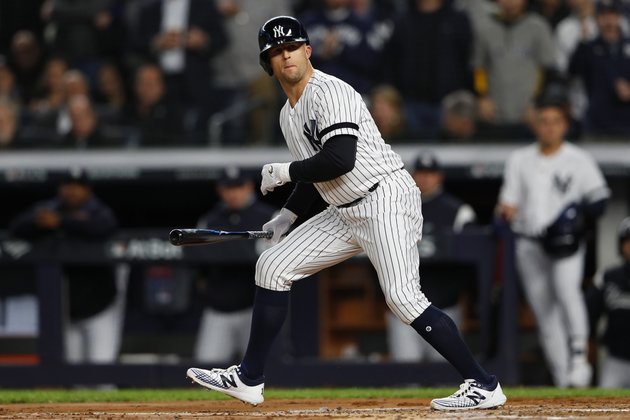 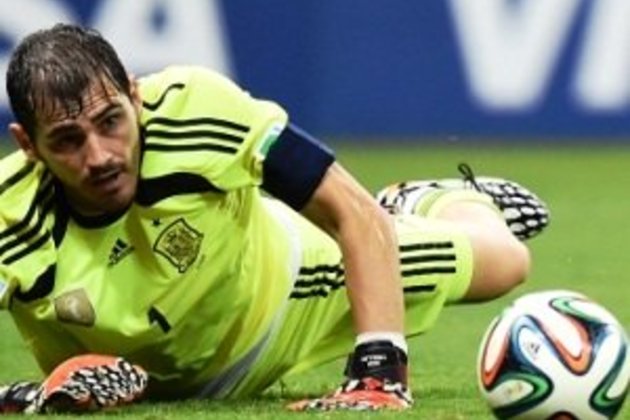 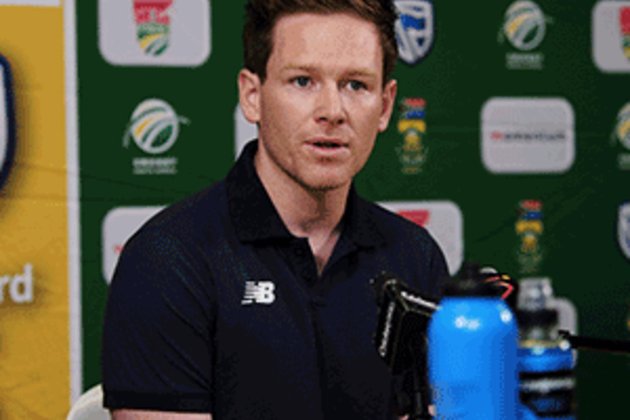 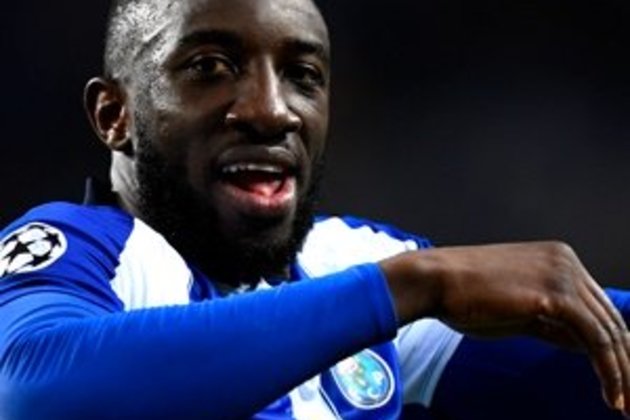 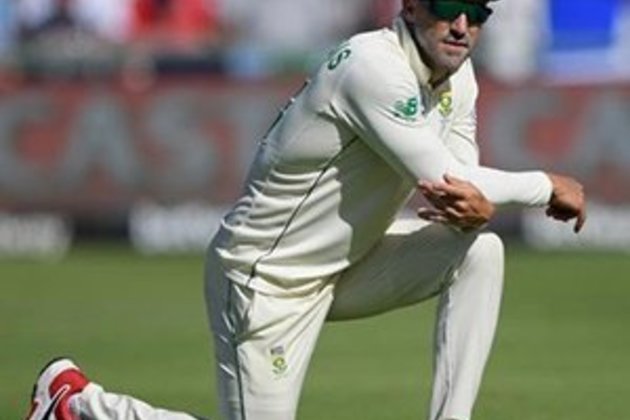 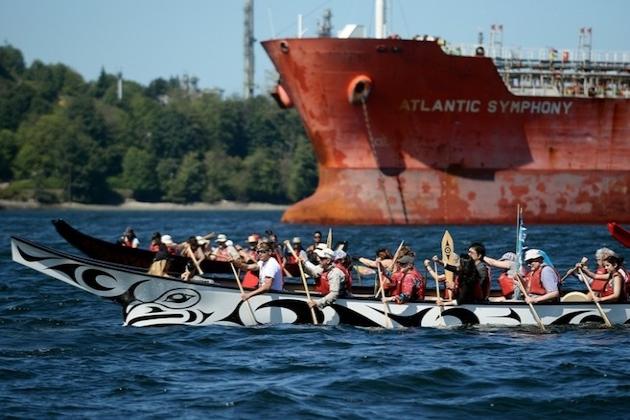